Anngwyn St. Just is a systemically-oriented social traumatologist and independent researcher who holds advanced degrees from The Western Institute for Social Research and the University of California at Berkeley. She is also a cultural historian, psychotherapist and somatic educator who specialises in developing multi-modal cross- cultural methods based upon easily transmitted concepts for trauma education and recovery. Currently the director of The Arizona Center for Social Trauma and ACST International, she has served as advisor to the Drug and Alcohol Studies Programme at the University of California at Berkeley. For over 40 years she has maintained a co-creative relationship with Peter Levine, founder of Somatic Experiencing methods for working with trauma. Anngwyn St. Just has travelled widely in North and South America, Europe and Russia teaching innovative ways of healing individual and social trauma. Anngwyn is author of numerous articles and the following books: Relative Balance in an Unstable World (2006); A Question of Balance (2009); Trauma: Time, Space and Fractals (2012); Trauma and the Human Condition Vols I-V: Fire in the Madhouse (2017); Trauma: Time, Space and Fractals Vol II (2019).
anngwyn@aol.com acst-international.com

Tim Thornton works in Sydney, Australia as a Master clinical hypnotherapist/NLP practitioner, adopting psychotherapy techniques and strategies.
He has also trained in Family Constellations, Rapid Core Healing (RCH), and Emotional Mind Integration (EMI). RCH weaves threads from both past and present-day therapies, neuroscience and epigenetics to form a dual, adaptable modality. EMI is a complete neurotherapy with a unique philosophy, process and set of techniques. Tim utilises these skills to also provide a Dynamic Success coaching service. He is a member of the Professional Clinical Hypnotherapists of Australia Inc. (PCHA), the National Hypnotherapists Register of Australia (NHRA), the Australian Board of Neuro- Linguistic Programming Inc. (ABNLP) and is an executive member of International Systemic Constellations Association (ISCA).
timjthornton@gmail.com https://timthornton.com.au/

“Whoever refuses to remember the inhumanity is prone to new risks of re-infection.”
(Richard von Weizaecker: First President of Re-United Germany)

“History is much more complicated than the linear narrative that we learned at school.”
(Simon Webb, Historian)

In June of 2020, events in the UK made headlines around the world when protesters at an anti-racism rally in the port city of Bristol, toppled a statue that had stood in a prominent position there since 1895. Located on the banks of the River Avon in Southwest England, this city has been an important location for maritime trade for centuries. In recent times, Bristol is best known for involvement with the Trans-Atlantic slave trade which began in 1698, after the English Civil War, when Oliver Cromwell ordered royalist prisoners to be sold into slavery. Slaving then continued into prominence throughout the 17th and 18th centuries.

The target of anti-racism protesters was a 5.5 metre bronze statue of Edward Colston (1636-1721), merchant and philanthropist whose name permeates Bristol, who was also a prominent slave trader. Secured with ropes, his statue was pulled down from its plinth, defaced and dragged through the city. An angry crowd then proceeded to unceremoniously dump the figure into the Floating Harbour nearby Pero’s Bridge, named after an enslaved manservant who lived and died in Bristol. Bystanders reported a sense of jubilation as the statue hit the water. While some applauded, others cried: “Mob rule!” and “Sheer vandalism!” (Morris, 2020)
Actions against statues linked to and profiteering from slave trading, soon gained traction in other cities and countries including Belgium, where protesters took to defacing statues of colonialist King Leopold II, responsible for the death and mistreatment of some 15 million Congolese (St. Just, 2019). Colston’s statue was eventually retrieved by Bristol City Council for restoration and removal to an undisclosed, secure location and eventual place in an historical collection.
While 17th and 18th century history and present goings-on in Bristol may invoke iconic images of evil white men commanding wooden ships along the West Coast of Africa, the truth is far more complex. Despite many having been indoctrinated with the idea that slavery means Black people, Bristol was involved in the English White slavery trade at least 700 years earlier than their Black African slave trade. During the 10th century, Bristol was established as a slave-trading centre during the Anglo-Saxon period, prior to the Norman Conquest (from 800-900 A.D.), until the invasion in 1066.
At this time, nearly 10% of English people were slaves, moved about and bought and sold as chattel. These White slaves were transported internationally to other countries under the control of the Vikings (Parker, 2014). 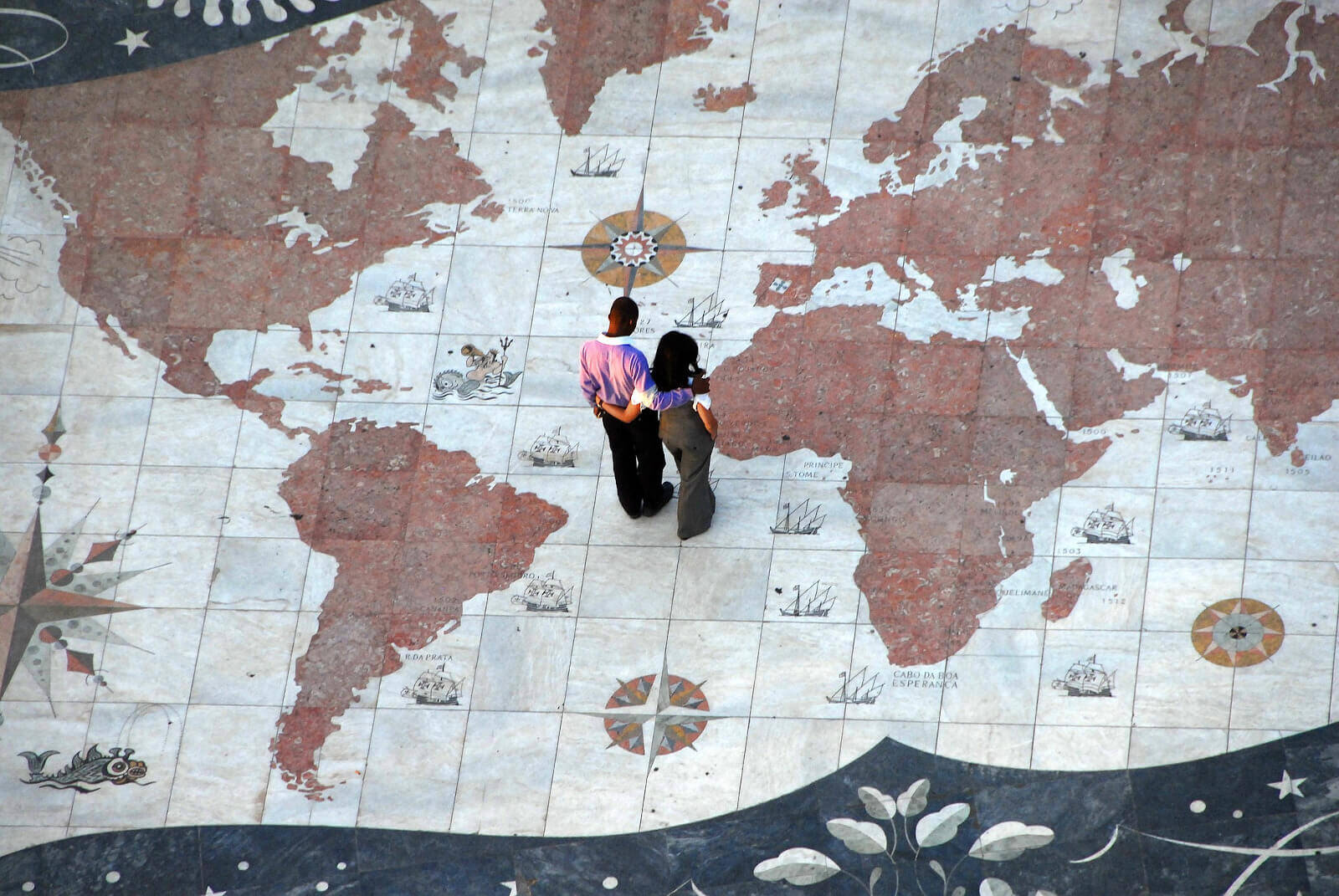 Many English slaves transported from Bristol were sent to Dublin where the Vikings had established a slave-trading centre for them, as this practice was integral to their economy. According to his writings, St. Patrick, Patron Saint of Ireland, was brought to the island from Britain as a slave. Ireland’s St. Brigid is believed to have been a daughter of slaves. We find the earliest known account of White English slaves written by Venerable Bede (672-735 A.D.) often referred to as the Father of English History and Patron Saint of Historians. During a visit to Pope Gregory I in Rome, while walking across a slave market, Bede remarked to a seller on the beauty of some blonde, fair-skinned children, and was told that they were ‘English’. As historical records make clear, the very concept of ‘Englishness’ is also bound up with many aspects of the slave trade (Bede, McClure, Collins, 1994).
Beginning around 1600 A.D., a prolific White slave trade was carried out by Barbary pirates or ‘Corsairs’, sailing from what is now Morocco, Algeria, Tunisia and Libya. While they attacked ships’ sailors, and coastal settlements in the Mediterranean basin, including Italy, France, Spain, Portugal, and then The Netherlands, they also reached as far as England, Ireland, and Iceland (Davis, 2003).
Cornwall, located along the very south-western end of England, was especially vulnerable. At times, entire villages of people were abducted. Men were used as labour or galley slaves and some were taken to a castration centre in Venice, since there was a demand throughout the Ottoman Empire, which reached its peak between 1520-1566, for eunuchs in bureaucracies, palace households and in their harems. Women were used as concubines and children raised as Muslims for the slave corps of the Ottoman army. These practices continued well into the 19th century (Campell, Miers, Miller, 2009). 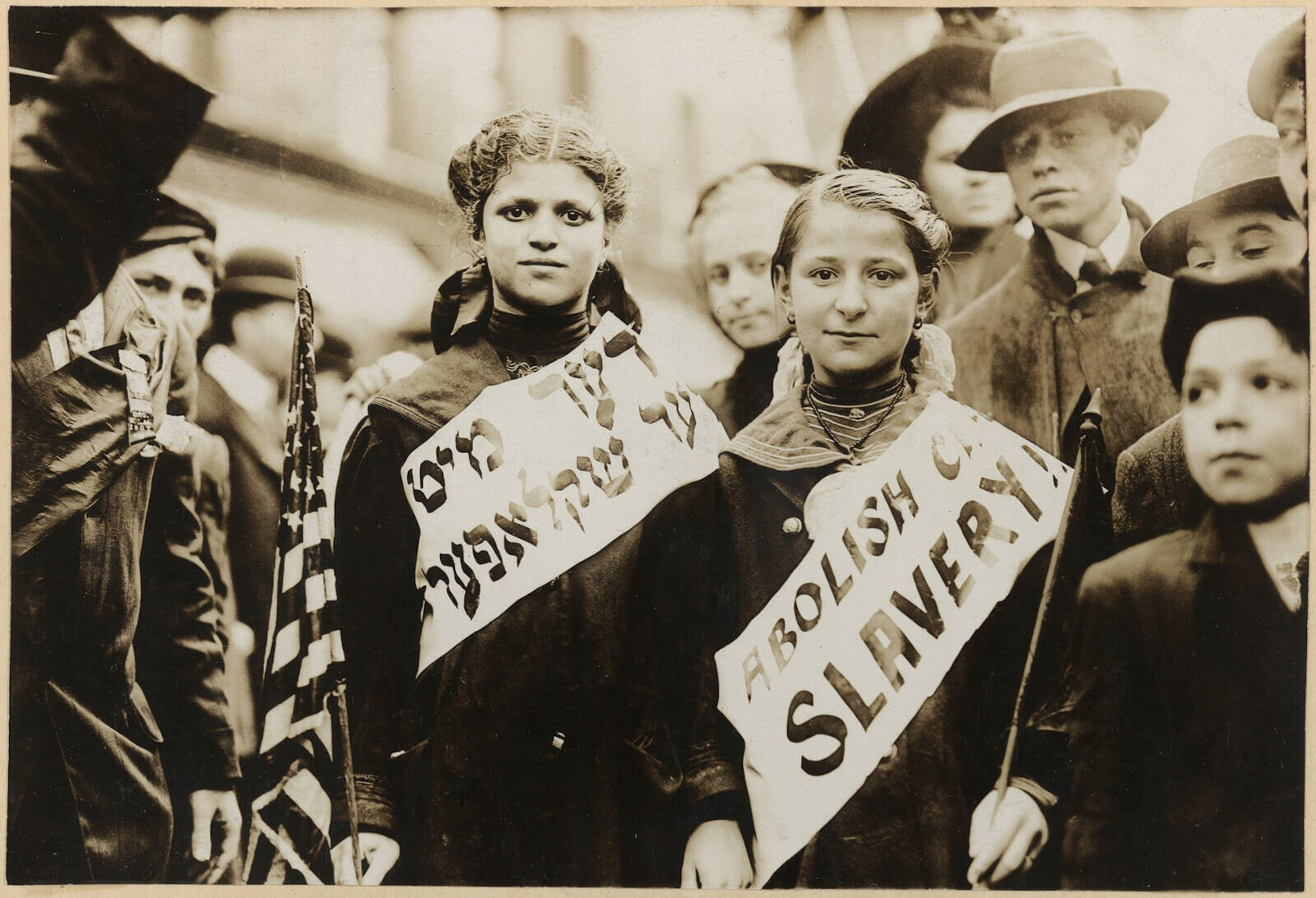 From a systemic perspective, here in 2020, racial unrest in Bristol represents a recent, ongoing, and replicating fractal with no resolution in sight. Enslavement pre-dates written history and nearly every place in the known world has a history of slavery. So far, the earliest record was written 4000 years ago in clay tablets from Sumer. Slavery has been universal on this planet, involving the darker aspects of our human condition; and it is likely our ancestors, of all races, were involved in this trade in one way or another. Ancient and ongoing, slavery persists to this day in highly profitable, worldwide practices of human trafficking, which is not confined to any one race or nationality.
In view of the enormity of this issue, it feels important also to realise that we now live in an era where such dark practices are increasingly difficult to conceal and even more difficult to justify. In this respect, one can begin to foresee a time when these ongoing replications can finally come to rest (UN News, 2019).